San Vito lo Capo: the updated guides have come out

San Vito lo Capo: the updated guides have come out 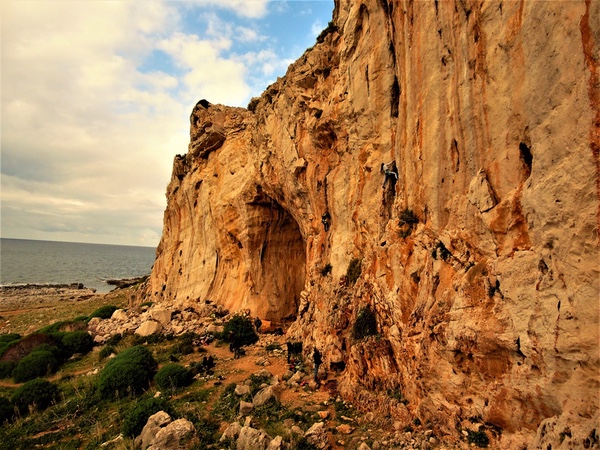 Again this year many new routes have been set in San Vito lo Capo.

As usual, at the end of spring, I've prepared a free update of the ClimbAdvisor guides. 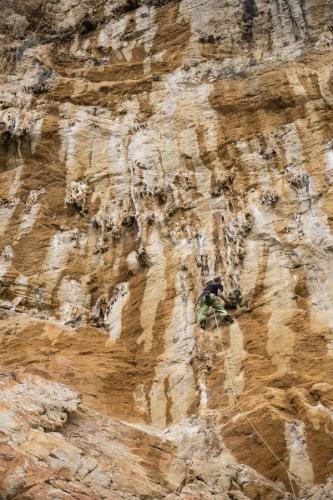 The guide of  Monte Monaco has reached version 1.2.

It has been updated with all the routes of the "Nuova Ossessione" area, some new lines in "Cattedrale nel Deserto", and a new one in "Grande Occhio".

The guide of Cala Mancina has instead reached version 1.6.

It now contains some new routes in the "Spiaggetta" and in the "Grotta" areas.

The guide of Bunker has reached version 1.3.

It has been updated with the new routes set by H. Röker and Turi&Miki in "Fakiro's Beach", and by J. Gstöttenmayr in "Sinistra Bunker" area. 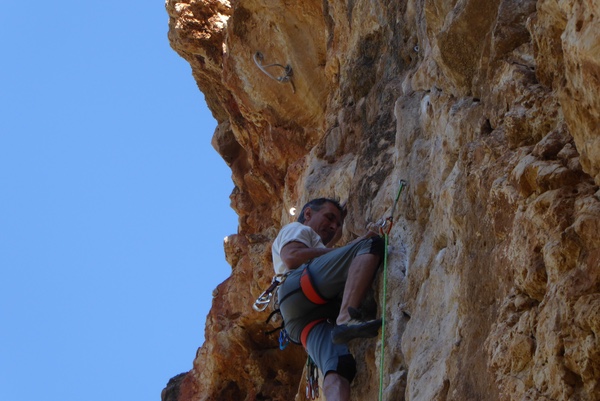 The guide of Portella delle Vacche has reached version 1.2.

Grotta Perciata is the involved area involved: the directions are now much more detailed, with many new Way Points. There is also a new route, set by M. Florit.

As usual, the updates are free.

By choice, the price of the guide is quite low. We are saving all the proceeds to the Titan Project, that is to revamping the first group of routes of San Vito lo Capo with titan glue-in bolts.

If you liked the guide, and if you want, you could leave a little donation to the Climbing House, where is located a jug for fundraising.

Thank you in advance and see you soon in Sicily!

Thank you Daniele - superb job as usual ! See you in autumn again !

Thanks, Michal and see you soon!

In reply to Grazie mille ! by Michal (not verified)