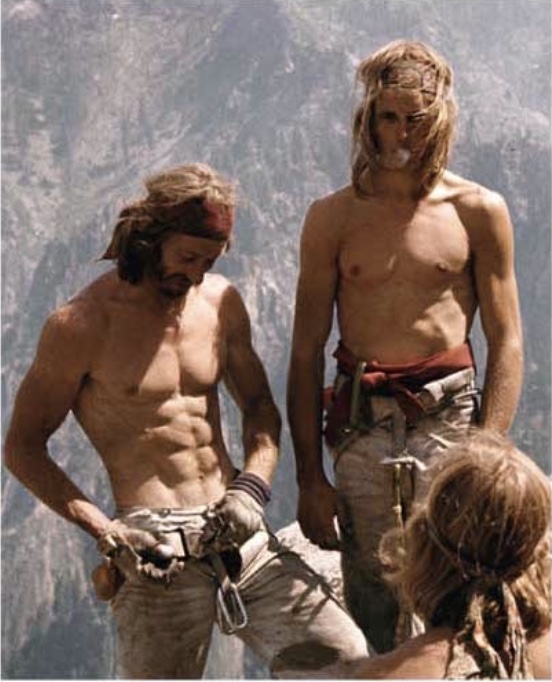 The transformation of the mountaineering. The new trends, the birth of Free Climbing

The social and cultural transformations in the 1970s involved even the mountaineering and, as in many other fields, the trends and the fads arrived from the United States and from England in the form of new paper articles and by TV. Some appearances of English and American mountaineers on the Monte Bianco (Robbins, Hemmings, Harlin, Pratt, Dru etc...) brought an air of novelty, the innovative value of which maybe was not fully understood at that time. Such trends grew in Italy and in other European countries a few years later, indeed.

In Italy, these changes were welcomed mainly in two places: the Orco Valley (Valle dell'Orco) and the Mello Valley (Val di Mello), even if anticipated by few insightful and strong mountaineers, as Cozzolino and Messner.

The main characteristics of such "Renaissance", that involved a real technical, technological, ethical, linguistic revolution, will be understood only after the birth of the Free Climbing, a discipline that since its beginning was becoming increasingly independent from mountaineering. It was a genuine cultural revolution, that almost radically rejected the aid climbing.

The ’Stonemasters’ were the American Climbers of the Yosemite Valley, went down in history for their legendary and maverick style. Their hippy lifestyle embodied a philosophy, not only a way of climbing but a way of life, based on simplicity and freedom. They were practicing the  “Clean Climbing”, that is they abhorred the expansion bolts and decreased the use of the traditional pitons, in favor of the quick protections, like nuts and friends. 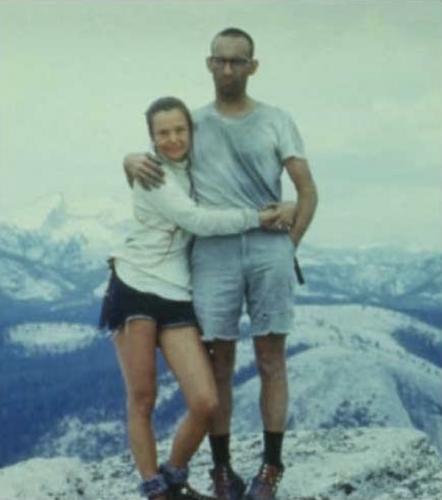 At that time sprang also the “Bouldering”, a kind of re-evaluation of the lower montane rocky structures and even of the rocks. Climbing such rocks became an activity just for the sake of the activity, or at most a training activity focused on the technical and physical abilities, and therefore on the repetition of the athletic gesture, whereas the traditional mountaineering features like fatigue, fear, cool became not much important.

The “Yosemite-style”, related to the wave of student protests of those years immediately became popular among the youngest Italian and European mountaineers, that took leave of boots and knickerbockers and wore canvas trousers and rubber-soled shoes.

The “Renewal” in Italy

The student revolt of '68 bought also changes in Italy, even if with some delay. Such change took the name of  “Nuovo Mattino” (that is "New Morning"), from the title of an article written by Gian Piero Motti on "Rivista della Montagna" (that is "Mountain Magazine"), in the early seventies.

That article contested and questioned the concept of "conquest of the top", by some classic route, and by established and proven methodologies. Discovering freedom and transgression were put on the base of climbing; the environmental exploitation was deprecated. It was a real "reinvention", that anticipated many of the mot popular themes  of the following decades.

Such way of climbing was embraced mainly by French climbers (the ones of Verdon), and by several German and Italian ones.