The relationship between man and the mountain has always been complex. Like challenges, temples or refuges mountains have always belonged to the universe of imagination and of signs, and man has always practiced some kind of mountaineering.

Umberto Fausto Silvestri, journalist and sport manager, starts a small series of articles about the history of this discipline.

For several years we have been used to read dramatic reports of mountain accidents and fatalities.

If people who go to the mountain paid more attention and were more skilled, such tragedies would be often preventable. Indeed, mountains are not a playground suitable for everyone. Mountaineering requires specific training and basic knowledge. 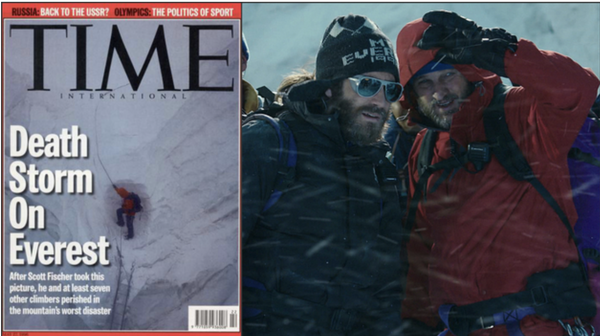 Mountains have always been the scenes of terrible tragedies, in spite of the significant improvement to the equipment and techniques.

On 28 August 1905 one of the first serious climbing accidents caused the death of five people during the ascent of the Kangchenjunga peak, the third highest mountain peak in the world.

Mount Everest has the sad record of the highest number of accidents and deaths between the 20's and today, in addition to the one of the world's highest peak. IN the majority of cases, the victims are still there, buried under the ice, fallen into the crevasse, or abandoned on the slopes. Probably the most famous victim is the Indian mountaineer Tsewang Paljor, who died in 1996, at the age of 28, in a storm. He is named Gree Bots, due to the green bots worn at the time of the accident, and sometimes still visible, at melting of snow.

Statistically, the world's most dangerous mountains on the basis of the ratio between the number of climbing attempts and the number of accidents, are K2 and Annapurna, both in the Himalaya. But any mountain caused dozens of people to die and hundreds to be injured. 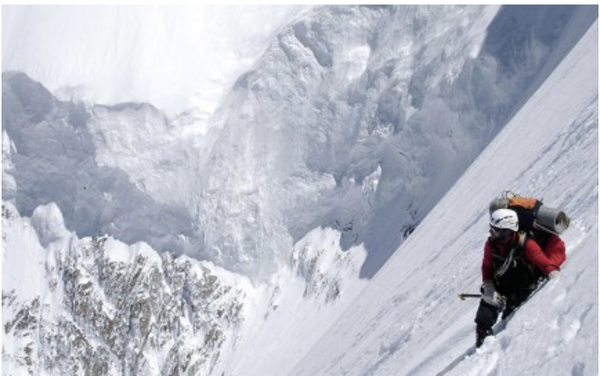 There is a broad consensus that the modern alpinism began in 1786 when the French Balmat and Paccard climbed Mont Blanc.

This does not mean that before that time no man had climbed mountains...

The discoveries of the recent years  (man of Mondeval, man of Similaun) tell us that since prehistoric times people have climbed high mountains, for hunting, or for religious rites.

In 1942 three crosses and a small chapel was erected by Charles VIII on the mountains of the Vercos, in France.

We are talking about something that is totally at odds with the modern alpinism, because such activities were not related to sports, and didn't have any scientific research purpose.

The illuminist de Saussure, instead, in 1786 organized an expedition with the aim of studying and measuring,  and also led by his thirst for knowledge and discoveries. Rather, the thirst for discoveries quickly assumed a crucial and prevalent role in the mountaineering feats.